Expect a bigger check from the IRS next spring.

Americans who look forward to their annual federal tax refund could have even more cash coming their way next year. Tax refunds in the spring of 2019 are estimated to be 26 percent higher than this year, according to Wall Street firm Morgan Stanley.

Much of the windfall is due to the fact roughly 75 percent of U.S. workers – who already make a habit of having too much of their pay withheld from their paychecks – will be guilty of “overwithholding” after the new tax law passed in December 2017 that cut personal income tax rates, says Ellen Zentner, an economist at Morgan Stanley.

Research shows that workers only “partially adjust” withholding rates when tax laws change. A 2009 study by Damon Jones of the University of California at Berkeley found that after a tax law change workers only adjust their withholdings to account for about 40 percent of their total benefit.

“This means that workers are likely to be even more significantly overwithheld this year,” Zentner said in a report.

Overall, the firm estimates that next spring’s tax refunds could rise by about $62 billion, or 26 percent more than the $235 billion issued in 2018 through the April 17 tax filing deadline.

The upside: Americans will be able to save more and have extra cash to buy big-ticket items in spring 2019, Morgan Stanley said. The bulk of tax refunds is used to boost savings (65 percent), pay down debt (35 percent) and for vacations (12 percent), the National Retail Federation’s 2018 Tax Refund Survey found.

This article was originally published at USA Today. 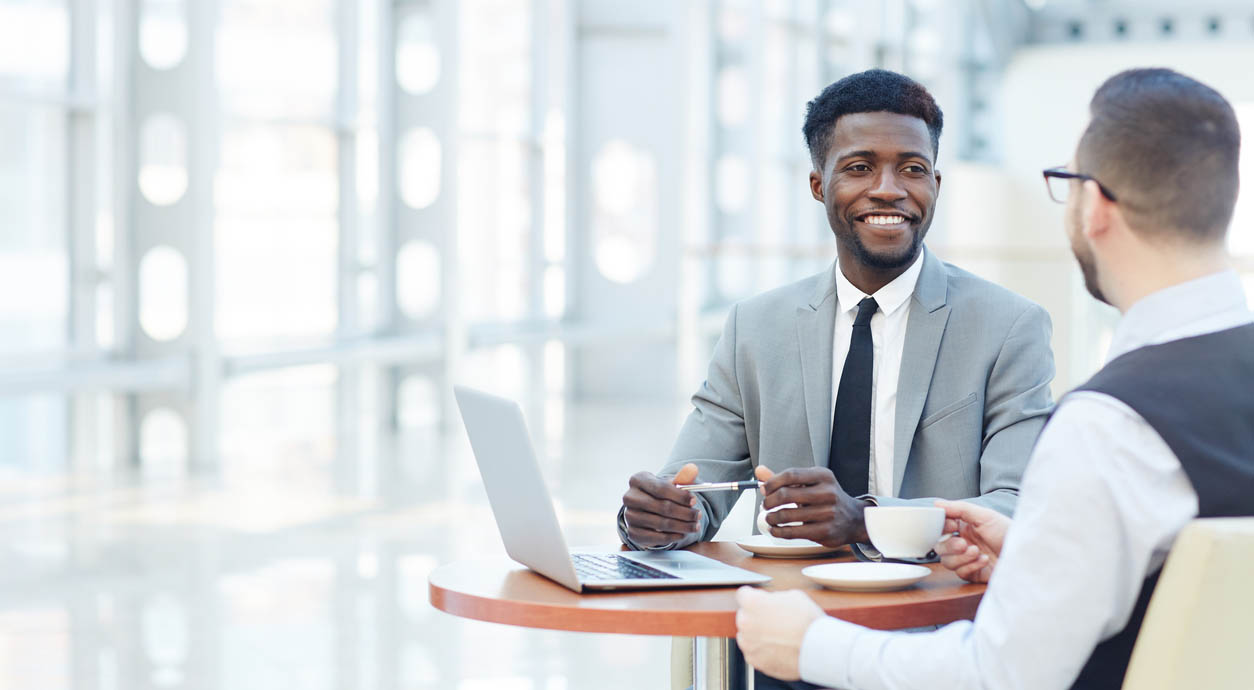 How to Have Shorter, More Productive Client Meetings