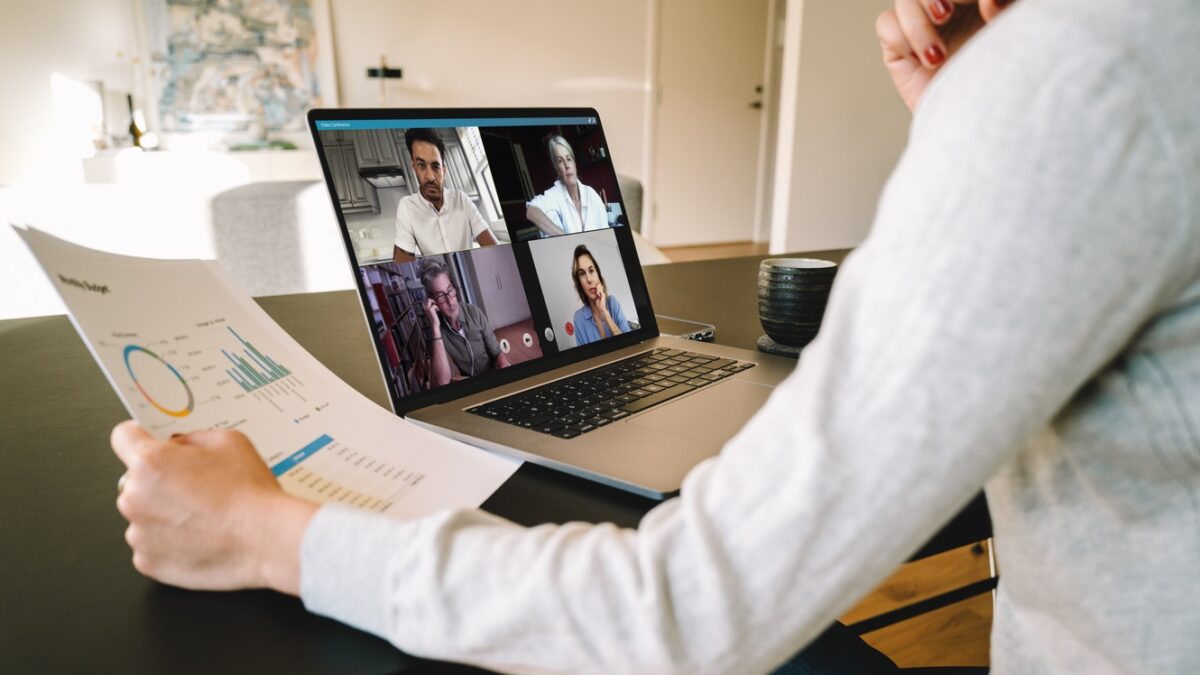 Employers must consider the practical and ethical questions when negotiating salaries based in part on where the worker lives. These questions are even more pressing for existing employees who relocated.

Employers have a right to know where their workers live, but do they have a right to know their employees’ rental or mortgage payments? Localized compensation attempts to address this intrusion by setting salaries based on regional housing prices rather than the actual housing costs paid by workers. Fortunately, there are some helpful tools that your HR department can use to determine the costs of housing for relocated workers. The National Association of Realtors’ Housing Affordability Index breaks down housing costs to the levels of county and metropolitan statistical area. There are other similar tools offered by private firms and public agencies, such as the United States Census Bureau’s American Housing Survey.

Once you know the relative difference in housing costs between your headquarters and the relocated worker, you can adjust salaries fairly. At least that’s the simple expectation. The reality might be much more problematic.

Of course, not everyone who works at headquarters lives near headquarters. What about long-distance commuters who have already been taking salary advantage of housing-cost differentials? Should their salaries all of a sudden be subjected to localized compensation evaluations? Many of them moved to the distant ‘burbs to take advantage of lower housing costs as they started their families. Should they be penalized for not living with their new families in a cramped, pricey apartment in the city?

These are questions that every employer will need to consider from an ethical perspective. A good argument against adjusting the salaries of commuters is that the commute itself represents a significant penalty. Unlike remote workers, commuters are not using remote work to take advantage of the housing-cost differential. What about those commuters who now work remotely? Again, they did not relocate to maximize their salary against a lower cost of living. Personally, I would leave my commuters alone. 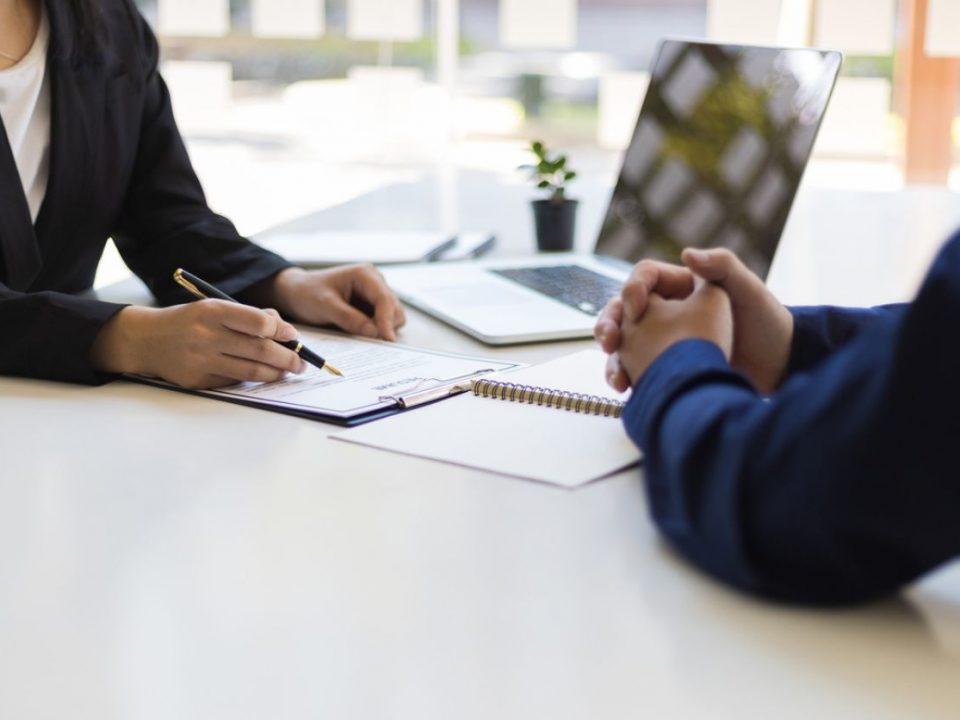 This Is Why Your Hiring Process Isn’t Working 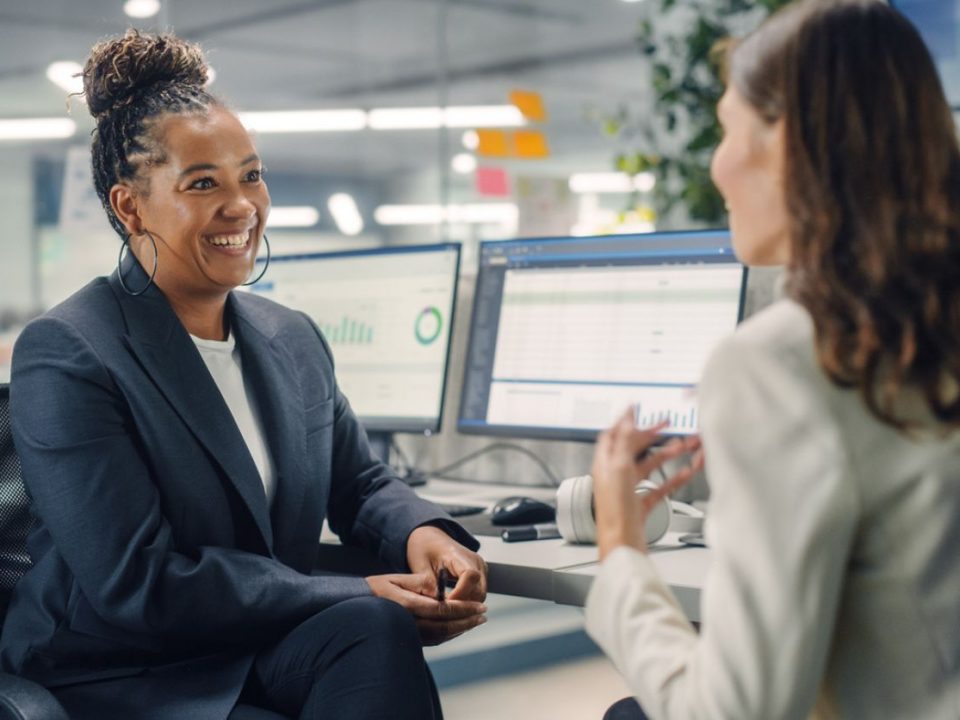 7 Straightforward Ways to Reduce Turnover in Your Business