How to Figure Out If Your Employee Is Worth the Investment 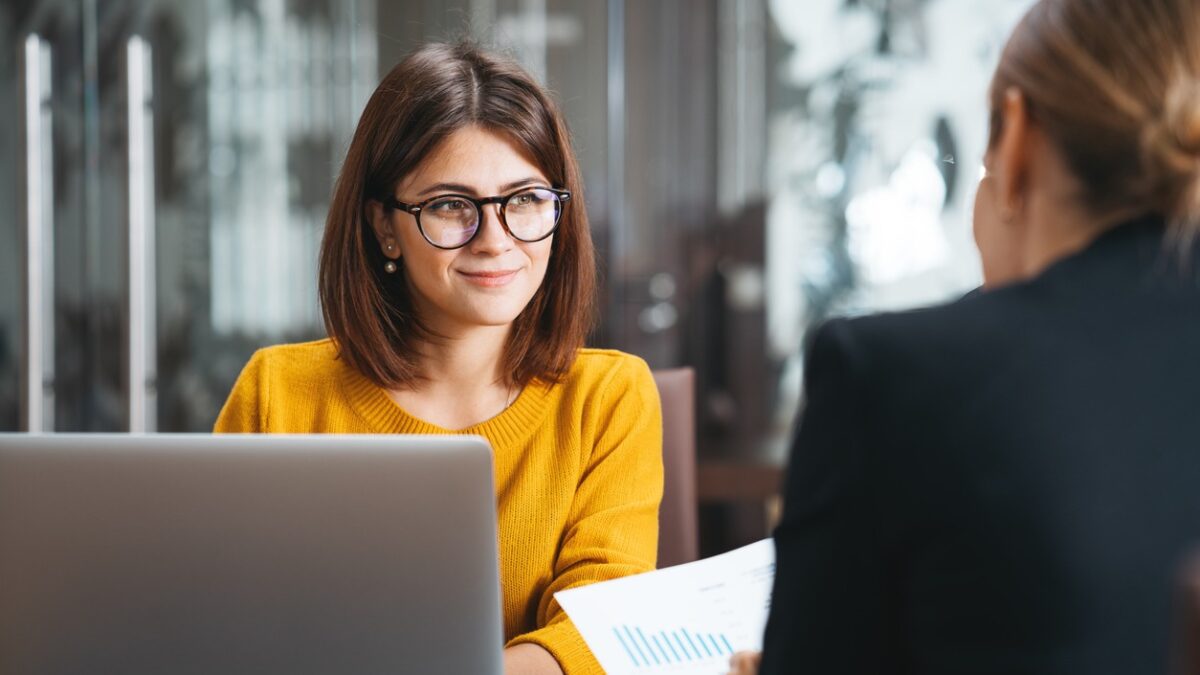 How to Figure Out If Your Employee Is Worth the Investment

How an employee metabolizes feedback indicates growth potential and can determine how much to invest in their training and coaching. But the way someone receives feedback is more nuanced than a simple one-worded answer. Here are five common ways employees receive feedback, along with what it may signal to a manager:

This style deflects responsibility and blames anyone or anything within reach. Employees responding in this manner may say “Urgent personal issues were distracting me,” or “Too many conflicting priorities are on my plate right now,” or “My teammate never told me this was urgent.”

This reception style — which psychologists refer to as self-serving bias — signals a lack of accountability. You may be willing to accept an external explanation one time, but after that it becomes an excuse. In a long run, this characteristic tells you the person has limited upward potential.

Defensiveness manifests in a number of ways, like minimizing a problem with the work product, responding as though blindsided by the feedback and taking your feedback as a personal attack. Employees in this category defend the output quality even after you’ve explained why it isn’t viable, and insist you simply don’t recognize its value.

Alternatively, your employee may agree that the output is flawed, but minimize or invalidate the consequences of the failure. They may say something like “It’s not that great, but it’s not a big deal — the client isn’t coming until next week so I have plenty of time to fix it.”

Through a macro lens, these invalidating reactions likely signal a troubling misalignment with the organization’s values. On a more individual level, this type of employee may have issues with quality, clarity of thought and the ability to follow instructions. These reactions indicate your employee is internalizing the feedback as a personal attack rather than as an opportunity to improve performace.

Sometimes, even when someone appears to accept the problem and take responsibility, there could still be an issue. If the individual accepts criticism passively and without follow-up questions or engagement, you may not actually have their buy-in.

This type of reception elicits responses like “This could have gone better, but I really don’t know that there was anything I could have done.” If you hear something along those lines, you’ll likely get an outcome similar to those who reject feedback outright. Just because an individual is not combative doesn’t mean they’ll internalize the feedback. You might be able to re-engage them, but if this type of response is their norm, then you could be dealing with someone who will resist making changes.

Not to be confused with employees who blame external circumstances, these people offer a real explanation for the shortcomings of the work output. They don’t give excuses, but rather addressable obstacles. This person accepts the problem without pushback and notes the reasons within their control or influence causing the issue in the first place.

This response tells you the employee is engaged and wants to solve the problem, signaling a willingness and desire to accept responsibility. Instead of making excuses, these employees troubleshoot. The key distinction here comes down to whether an employee’s reasons are within their control.

Like the previously mentioned response, this style is a positive form of acceptance. But what sets this style of feedback response apart is that it’s forward-looking rather than causation-seeking. Your employee may not understand what exactly caused the problem, but still wants to do better next time.

Motivated acceptance of feedback also indicates coachability and what psychology professor Carol Dweck famously termed a “growth mindset.” This mindset reflects the idea that one’s skills are pliant, whereas a “fixed mindset” suggests a person’s skills are fixed personal traits. When someone sees the growth potential in their skills, they’re likely to see feedback as an opportunity to learn something new and become better at what they do.

Putting it all together

Coachability is a fairly reliable indicator of room for improvement. When it’s consistently missing, you may need to reconsider further investment in training, outside coursework or managerial time spent guiding an individual. Instead, focus resources on the people who are eager to accept feedback, looking to grow and who thrive on the next available challenge.