How Much Should You Contribute to Your 401(k)? 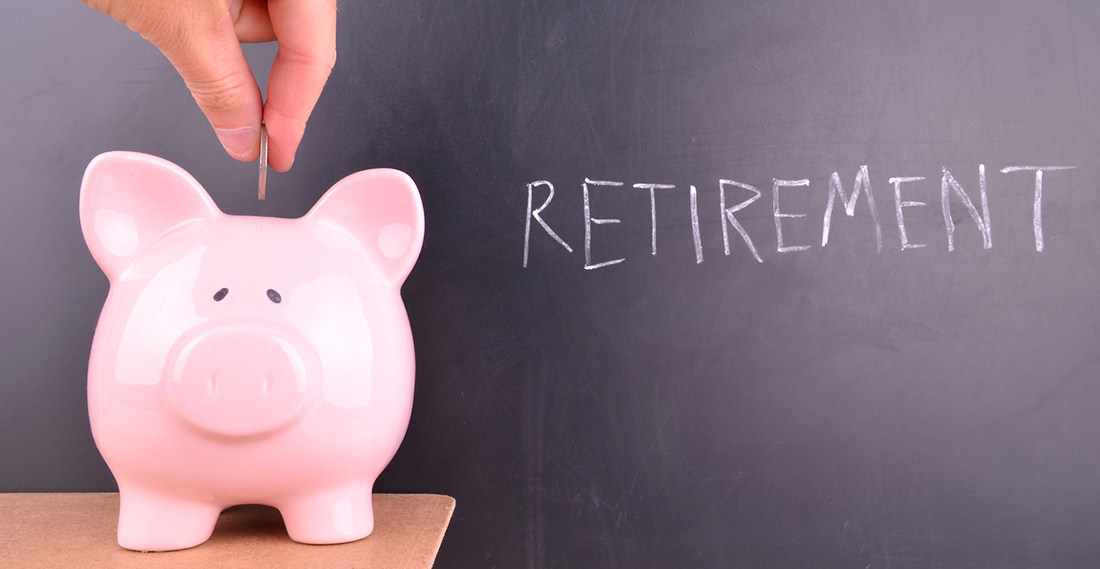 You just got your first real, well paying job that you’re proud of. They give you a giant packet of information to fill out and bring back on your first day. You’ve figured out the health insurance stuff, you agreed to the HR policies and procedures, you then come to a set of forms titled “401(k) Enrollment.”  You start reading about salary deferral, beneficiaries and investment options and decide not to do anything right now because it’s all too confusing.

Don’t Put It Off

Putting off enrolling in your company’s 401(k) plan because you don’t understand it is a bad idea and an even worse excuse not to save for retirement. While you would benefit from talking with a financial advisor that you know and trust for help on the matter, it doesn’t have to be that hard of a process.

Understand first what you’re getting into. A 401(k) plan by definition is: “a defined contribution plan where an employee can make contributions from his or her paycheck either before or after-tax, depending on the options offered in the plan. The contributions go into a 401(k) account, with the employee often choosing the investments based on options provided under the plan.”

It allows you to defer a portion of your salary for use during retirement, or at least (hopefully) after age 59 1/2. The enrollment packet you are staring at wants to know how much you want to put away and into which mutual funds (most of the time, there are self-directed 401(k) accounts but for sake of ease, we’ll assume you’re using mutual funds).

How much you put away is going to be a percentage based on your annual salary. For help in illustrating these points, let’s talk about my friend, Gus. Gus (32) is in your position. He just got a great new gig with a company he really respects and is looking forward to working for. His annual salary is going to be $100,000.  He is married to Bella (also 32). She is also happily employed and we’ll talk about her job in a bit. They don’t have any kids and have lived in their house since the day they got married, three years ago. He knows he should enroll in the plan, but like you, he doesn’t know how much or what funds to use.

The first thing Gus should find out is if the company offers any contribution matching. Matching is exactly what it implies – your employer will contribute the same amount you do into the funds you choose up to a certain percent. He finds out that, yes, his company does match up to 3% annually. If Gus decides to contribute 3% of his $100,000, they will do the same.

But what if he doesn’t do that much? Essentially, he’s leaving money on the table. That’s a very basic way to look at it but the company is telling him, “Hey Gus, if you put in three grand, we’ll put in three grand. If you only put in two grand, we’ll only put in two grand.” For another 1% of his annual salary, he can double his money without even trying. If your company is matching, and you can afford to contribute up to that much, you should really consider at least that much.

One way to find out if you can afford to do it is to try for a few months. If you don’t really notice the difference, keep it up. If that extra one or 2% keeps you from paying your bills, back it down until you can afford it.

Gus feels like he can comfortably contribute 3%. In fact, because Bella has a good job, he could probably do more. How much could he possibly contribute? The IRS says in 2016 the maximum that anyone under the age of 50 can contribute is $18,000. If you are 50 or over there is a $6,000 catch up allowance. So there’s the answer to his second question. He should contribute somewhere between the match and the max – in his case between 3% and 18%. (For related reading, see: Embracing a Short-Term Boring Retirement Plan.)

As long as Gus stays within the contribution limit this is pretty straight forward. Interesting situations can arise though when there are other investment vehicles and they start to think about Bella’s contributions. Let’s assume Bella also reports $100,000 of income. If she is covered by the same type of plan, she falls within the same limits and there are no concerns about income restrictions.

But what if they have traditional or Roth IRAs that they also want to contribute to? Individually held retirement accounts are great ways to diversify retirement savings because of the flexibility in contribution amounts and a wide array of investment choices. The IRS, however, puts restrictions on how much you can contribute to your own individual retirement accounts if both spouses are covered by employer-sponsored plans (and assuming married filing jointly). For 2016, the phase out range for traditional IRA contributions starts at $98,000 and goes up to $118,000.

In Gus and Bella’s situation, they are either out of luck or need to make less money. The Roth phase out range is a little higher. It starts at $184,000 and goes to $194,000. On the surface, it looks again like they make too much money. But remember, 401(k) contributions directly decrease modified adjusted gross income (MAGI), which is what the contribution phase out ranges are based on.

Keeping that in mind, if they both contribute at least 8% ($8,000) they would fall under that range and could both make full Roth IRA contributions. How does that help? Remember that when 401(k) dollars are withdrawn they subject to income tax. Roth IRA dollars are not. By making those contributions they are building a non-taxable bucket of money for use in retirement.

Assuming Gus and Bella follow our advice and each contribute $8,000 to their 401(k) and make maximum Roth contributions at the end of the year, their total retirement savings (outside of investment performance and any fees associated with the plans) would be $16,000 (401(k) contributions) + $6,000 (company 3% match) + $11,000 (Roth contributions) = $33,000. If they do that for the next 26 years they will have built a pretty solid retirement nest egg.

All that being said, retirement plans are rarely that simple. You should speak with both a financial advisor and a CPA or tax advisor about how much and into what type of program you should invest. Things also get a little hairy when both spouses are not covered by employer-sponsored plans or those plans aren’t 401(k)s (SIMPLE, SEP, 403(b), 457, etc.). Again, these are situations financial advisors and CPAs deal with every day and can no doubt help you with your particular situation.

This article was originally published at Investopedia. 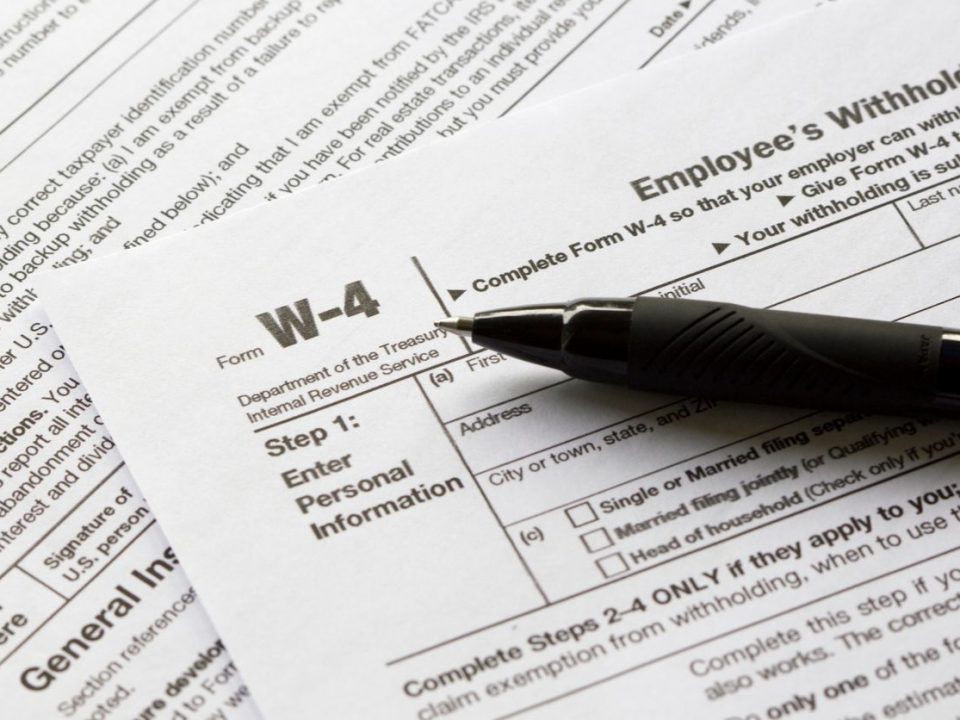 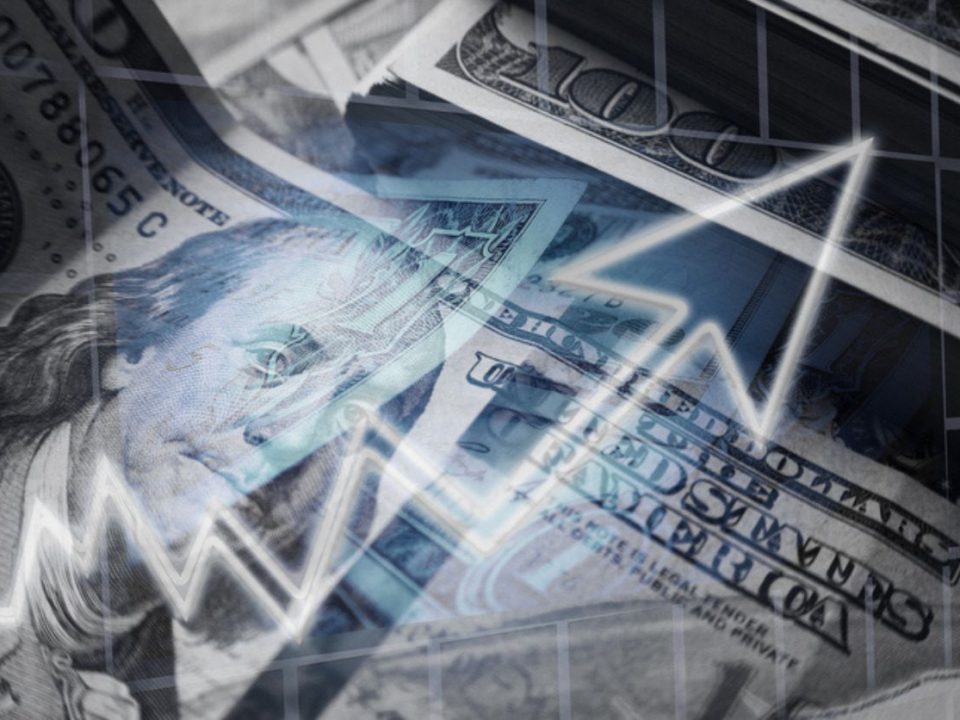