Do you ask this question during interviews?

You can’t go through life expecting that everybody you meet is going to like you.

In fact, it’s probably healthy to be self-aware enough to at least conceive of a good reason why you may not be someone’s cup of tea.

CEO and founder Luis Von Ahn says he has one question he likes ask all candidates: “What would someone who doesn’t like you tell us about you?”

He’s gotten some pretty cringeworthy responses in the past.

“A bad answer for that is, ‘Everybody likes me,'” he says. “That’s not a good answer. Like, okay, you’re lying. You’re either lying or you’re clueless.”

It’s even worse when candidates try to blame the hypothetical people who don’t like them.

“I think the responses that are concerning are like, ‘People who don’t like me just don’t understand me, and they’re usually just wrong,'” he says. “They’re not taking responsibility for anything.”

However, von Ahn says that the candidates he’s interviewed only rarely crash and burn when it comes to this question, and that people are generally “pretty honest.”

And, at the end of the day, that’s all the CEO wants in a response.

“Some people say things like, ‘Under stressful situations, I tend to be short,'” he says. “That happens to a lot of people. It’s kind of understandable.”

It’s a question that’s meant to get you to reflect on your flaws. Avoid sugarcoating, defensiveness, and tearful self-flagellation and just try to string together a clear-eyed self-critique.

“Everyone has downsides,” says von Ahn. And, at the end of the day, you’re generally better off openly addressing yours in your response, rather than inadvertently demonstrating them.

This article was originally published at Business Insider. 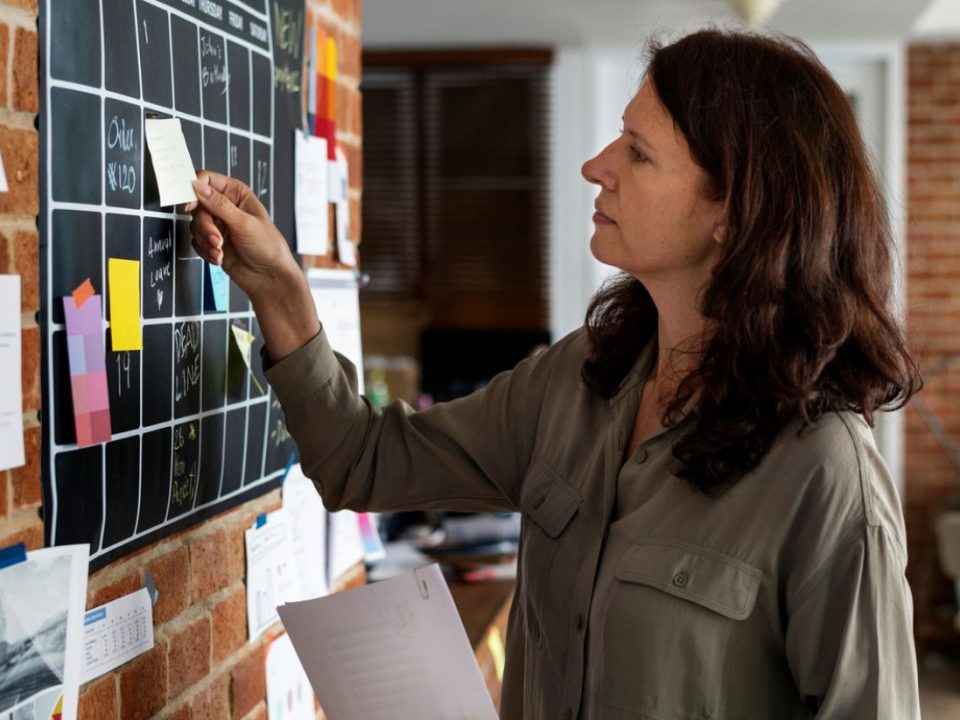 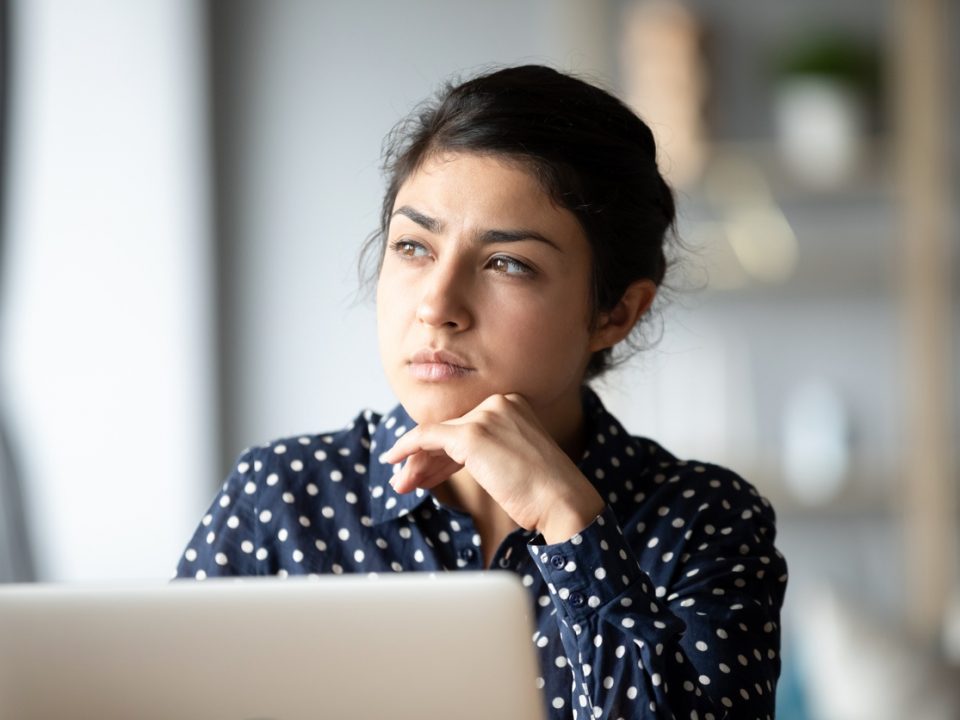