Close-up of the hands of a man wearing white shirt while signing with a pen an official paper document or agreement, placed on a black reflective table, with copy space on black background.

Employees seen as paying the price for the advantages an employer gains.

New York Attorney General Eric Schneiderman’s office announced a settlement with a major legal information publisher — Law360, which is owned by LexisNexis — regarding requiring a majority of its employees, including low-level reporters and editorial assistants just out of college, to sign non-compete agreements. The company is now dropping the requirement except for a few high-level executives.

The move is the latest in a multi-year trend with some big employment states putting significant restrictions on such agreements and even the federal government questioning whether employees lose unreasonably as employers gain.

Non-compete agreements are used by many businesses to keep talent and know-how from walking out the front door and heading to a competitor. But, if you have to sign one, they can be more than a formal irritation. If you’re a franchisee, they can keep you from going to another chain or even getting involved in other businesses, effectively reducing you to a corporate functionary rather than an independent business owner. If you’re an actual employee, a non-compete can close your options and make you put up with whatever an employer does, which is about as anti-market as you can get.

The non-compete can allow an employer, franchisor, or other party to act like a negotiation bully because your critical ability to walk away from a bad deal is now curtailed.

But the use of non-competes is getting increased pressure at the state level. In 2008, California’s top court overturned non-competes, once a favorite tool of the high tech industry calling the state home. “An employer cannot by contract restrain a former employee from engaging in his or her profession, trade or business,” the ruling at the time said.

“Threaten workers” and a “veiled threat” to businesses

The current New York State settlement with Law360 makes a similar point, but more forcefully, as this excerpt from the statement released by Schneiderman’s office shows:

“Unless an individual has highly unique skills or access to trade secrets, non-compete clauses have no place in a worker’s employment contract,” said Attorney General Schneiderman. “Unscrupulous non-compete agreements not only threaten workers seeking to change jobs, they also serve as a veiled threat to employers who may be reluctant to hire candidates due to the mere existence of a non-compete agreement. Workers like the reporters at Law360 should be able to change jobs and advance their careers without fear of being sued by their prior employer.”

Law360 will discontinue use of non-competes for most employees and will “notify all current employees, and all former employees who left within the last year, that the non-compete agreement is no longer in effect.”

According to a recent study by the Department of the Treasury, 18 percent of all workers are currently covered by non-competes. While the agreements “can protect trade secrets, reduce labor turnover, impose costs on competing firms, and improve employer leverage in future negotiations with workers … many of these benefits come at the expense of workers and the broader economy.”

Even for employers that can be a problem. A non-compete may seem fine when a company controls its use, but when a competitor does the company may not be able to hire important talent and expertise as people leave those competitors. When extended to entire companies, working with one partner might exclude the ability to work with others in the same field. Presumably a business would negotiation good terms for the loss of opportunity, but even so it faces the same problems as employees, that is an undercutting of the ability to walk away from a deal and to expand opportunities. 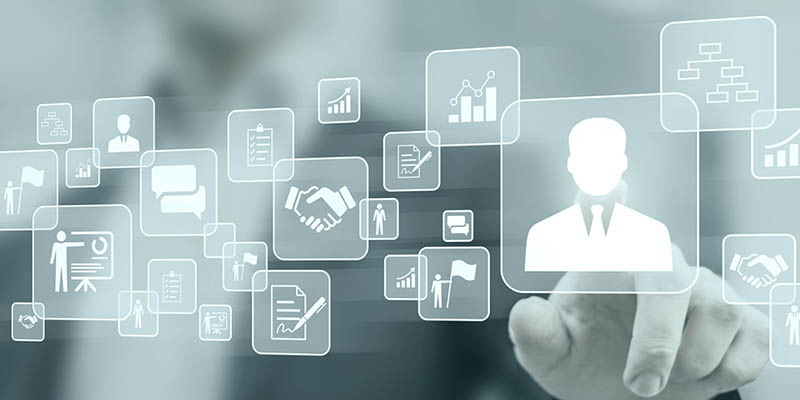 Human resources (HR) management concept on a virtual screen interface with a business person in background and icons about recruiting, technology, data, training 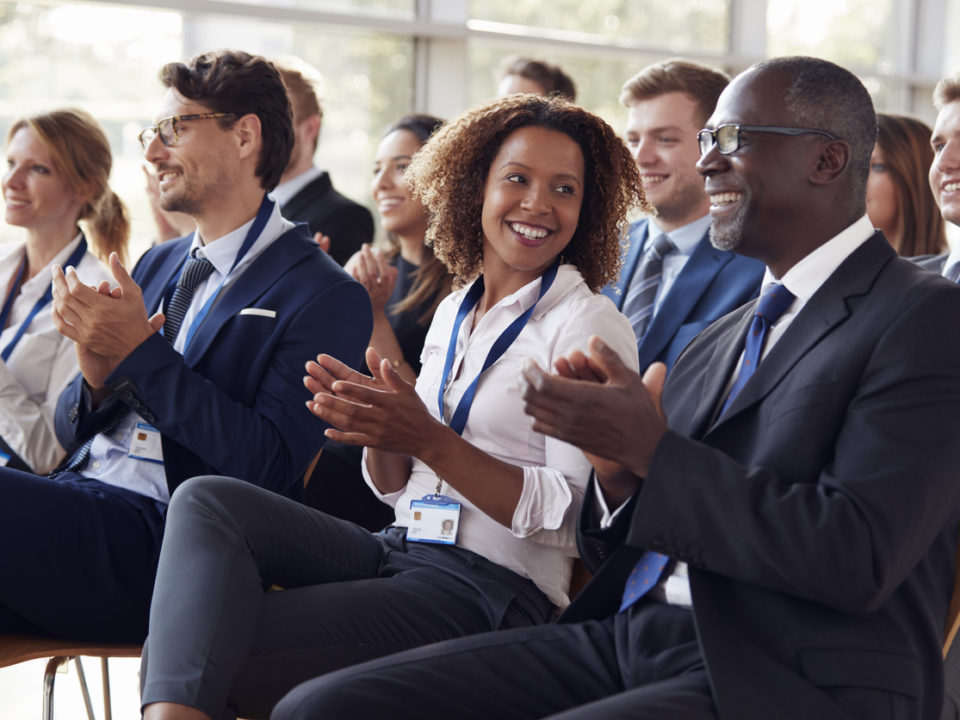