Congress Agrees On Favorable Changes To Paycheck Protection Loans: What Does It Mean For Borrowers? 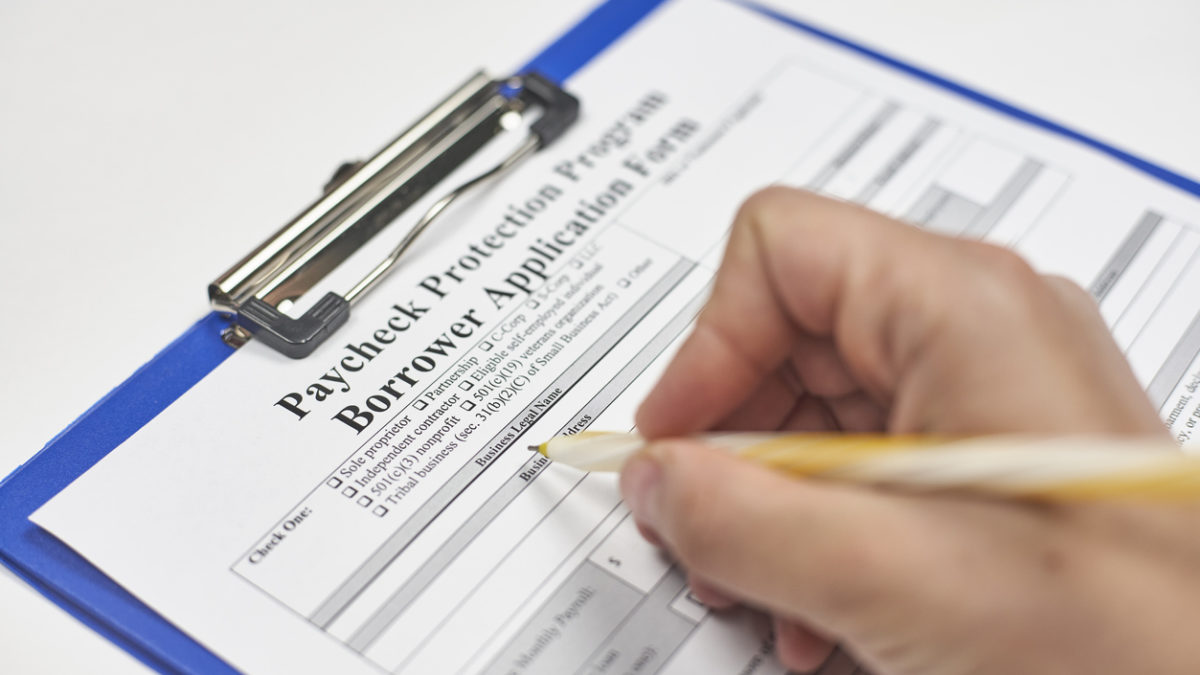 This article comes from Forbes.

Congress Agrees On Favorable Changes To Paycheck Protection Loans: What Does It Mean For Borrowers?

Earlier today, the Senate unanimously approved H.R. 7010, a bill that will dramatically alter several critical terms of the recently-enacted Paycheck Protection Program (PPP). The bill, which passed the House last week and now heads to the President’s desk for signature, will provide much needed relief for borrowers as they seek forgiveness of their loan amounts.

After passage of the CARES Act, the SBA assigned a 2-year maturity date to the portion of any PPP loan that was not forgiven. H.R. 7010 extends this period to five years. While technically, this prolonged repayment period applies only to PPP loans made AFTER passage of the bill, lenders and borrowers are free to renegotiate the terms of any existing PPP loan to match the permitted 5-year period.

In addition, while the CARES Act required lenders to defer the payment of principal and interest for six months, H.R. 7010 allows for deferral until the date the lender receives the forgiveness amount from the SBA, which in most cases will be significantly longer.

Forgiveness is much easier to come by

This is what business were clamoring for. H.R. 7010 will greatly increase the likelihood that a large percentage of a borrower’s PPP loan will be forgiven. It does so in four ways.

First, as we mentioned above, the CARES Act granted borrowers eight weeks from the moment they received the PPP proceeds to incur costs eligible for forgiveness. H.R. 7010, however, extends that “covered period” to 24 weeks from the date of the loan’s origination, or December 31, 2020, whichever comes earlier.

This move was critical because while the CARES Act was built on the hope that most businesses would be up and running by now, the reality is that many bars, restaurants, hotels and other businesses are nearing the end of their initial 8-week covered period only to remain partially or fully suspended by state or local order. More time to incur forgivable costs is essential, and Congress has supplied just that.

Of course, limits remain. The maximum amount paid to any one employee that will be forgiven is capped at an annualized salary of $100,000; as a result, for a 24-week covered period, this limit will be reached once an employee receives $46,153 in cash compensation. H.R. 7010 does not make that clear, but here’s to hoping that soon-to-be-released guidance does.

2. You can spend more of your proceeds on non-payroll costs, but BE CAREFUL

The expanded covered period pulls FOUR MONTHS of additional mortgage interest, rent and utility costs into the forgiveness fold, a move that, in isolation, would have been of limited usefulness given that the SBA limits the portion of a borrower’s forgivable expenses attributable to these types of non-payroll costs to 25% of the total.

Fortunately, H.R. 7010 remedies this problem as well, though not without a potentially terrifying trap for the unwary. The new bill provides that the 25% cap for non-payroll costs is raised to 40%, which is great news for borrowers.

But here’s what’s really, really, bad: the bill states that “to receive loan forgiveness under this section, an eligible recipient shall use at least 60 percent of the covered loan amount for payroll costs….”

To the contrary, H.R. 7010 appears to create a cliff: if a borrower fails to spend 60% of the loan proceeds on payroll costs, NONE of the loan will be forgivable. In the example above, because only $50,000 of the proceeds (50%) were spent on payroll costs, NONE of the loan would be forgiven. In effect, borrowers are trading a longer covered period for the requirement that 60% of the proceeds be spent during that time to maintain payroll.

It should be noted that Senator Marco Rubio, among others, are not comfortable with this cliff effect, and have asked the SBA to address the issue favorably in regulations. I’m not sure what type of wiggle room they’ll have given the statutory language, but when you consider that the SBA pretty much took a blowtorch to the legislative text of the CARES Act, I guess anything is possible.

As we’ve previously discussed at great length here, a borrower can spend every last penny of its PPP loan on payroll costs, and still will not have the entire loan forgiven if either:

In either scenario, however, the borrower could restore any reduction in the forgiveness amount if it either fully restored FTEs or salary/hourly wage to their February 15th, 2020 levels before June 30, 2020. The problem, of course, is as discussed above, many businesses are nowhere close to being fully staffed, and likely won’t be before June 30th.

H.R. 7010 solves this issue by extending the June 30th deadline to December 31, 2020. Thus, as long as the FTEs or salary/hourly wage are restored to February 15th levels any time prior to the end of 2020, no reduction in forgiveness will be required. 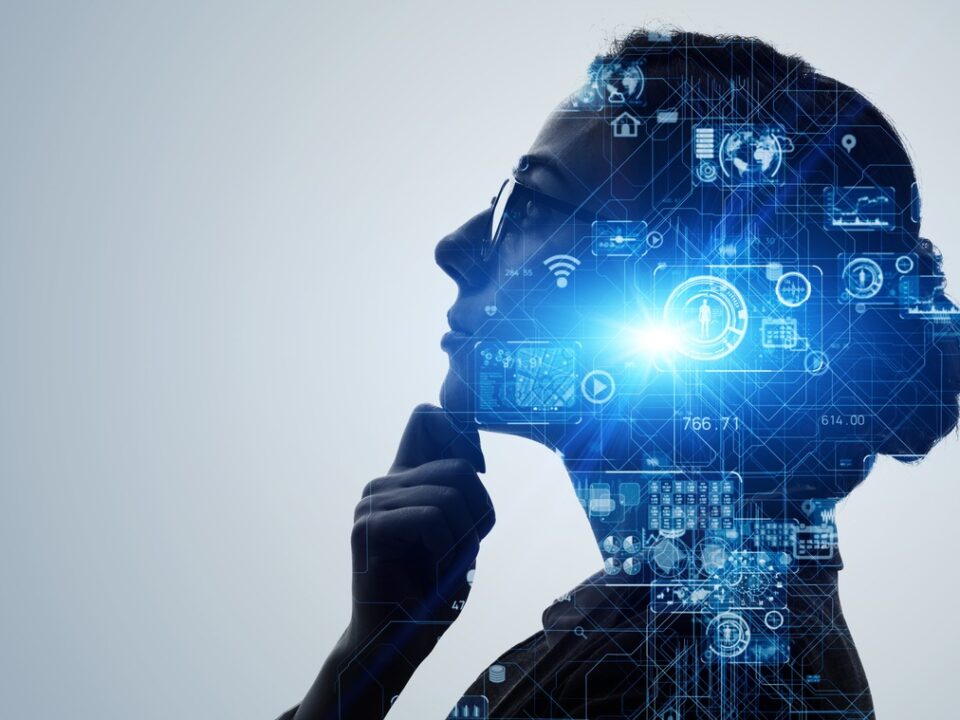 Why Mindset Matters for Success 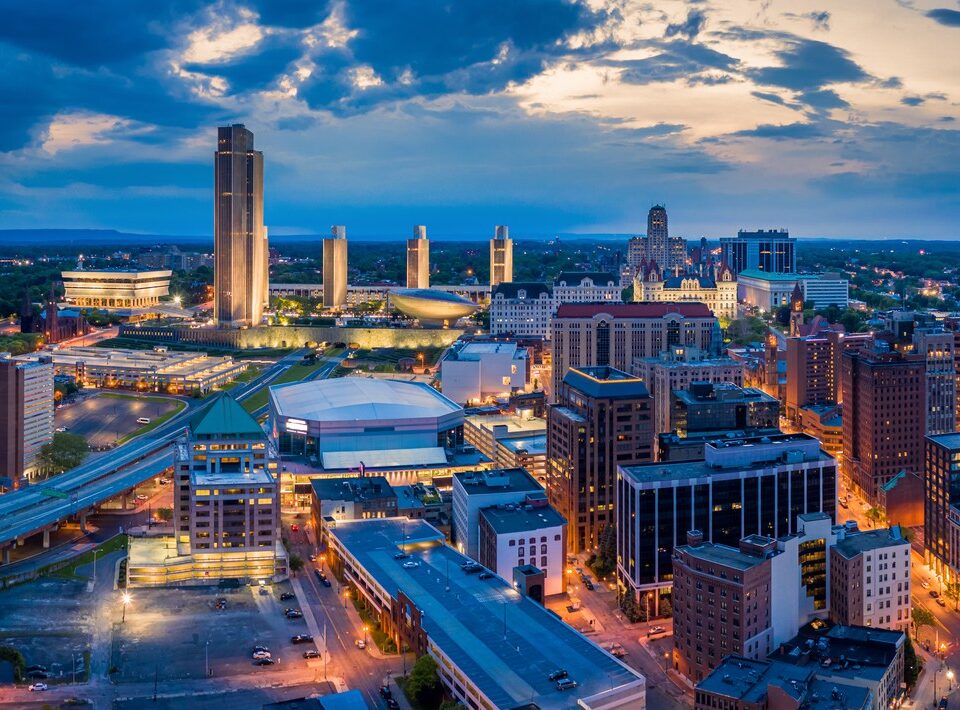 Taking Leave When Your Dependent Child Is Quarantined