A Well-Planned Company Pivot Can Save Your Business 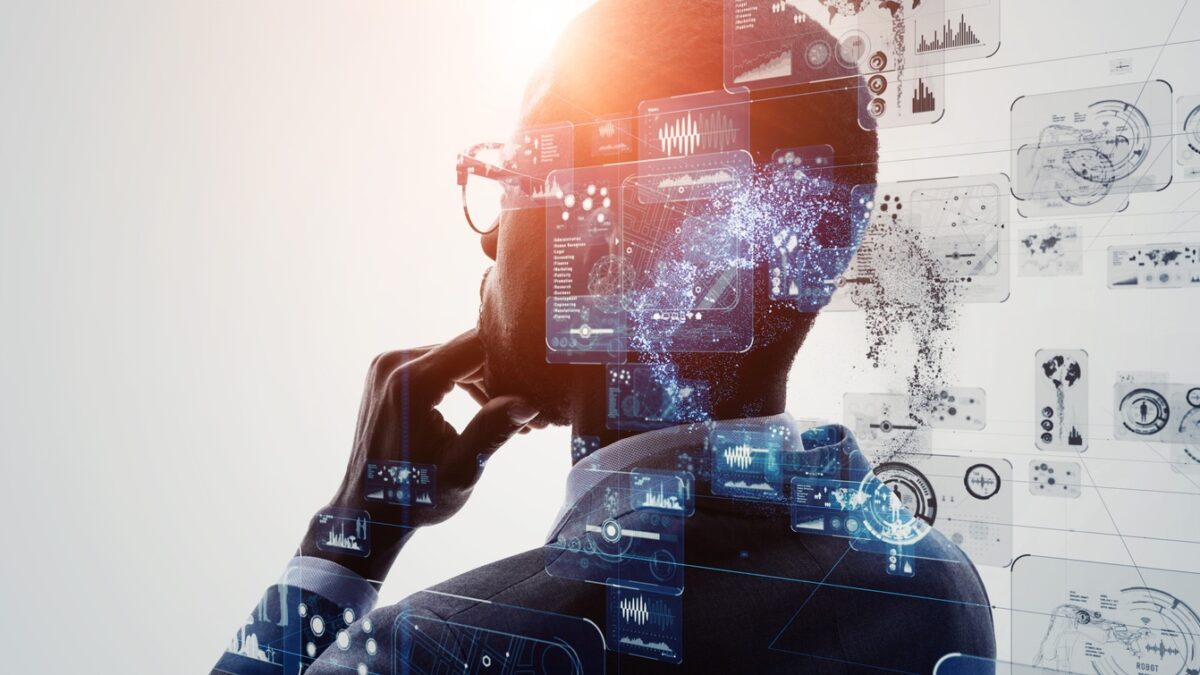 A Well-Planned Company Pivot Can Save Your Business

Sometimes in business, something just isn’t working, despite the best efforts of everyone involved. This is when founders have a choice: Either close up shop or consider a strategic pivot into a new direction. If the founding team isn’t quite ready to call it quits, there are certainly a few telltale signs that a pivot should be considered. According to Chris Porteous of Business.com, some of these reasons could include losing passion, dissatisfaction with growth rates, inability to retain employees, and an unattractive brand. The reason why you decide to pivot will be entirely up to you and your team, but there’s power in the potential of a change in strategy.

The power may just be in keeping the company afloat. As stated in a 2018 article on this site, “Though pivoting incorrectly can lead to failure, not pivoting at all can be nearly as bad, with 7 percent of failed startup entrepreneurs wishing they would have pivoted when they needed to.”

Pivots will happen in varying sizes and extremities to every business owner, and they can turn out to be the best decision you’ve ever made in your company.

Think of building a business as hypothesizing

Sometimes, we consider needing to pivot as some type of failure. And while it certainly arises from something that needs fixing within the business, Adam Alpert, the CEO of Pangea.app, which connects companies with remote college talent, offers a different consideration. Pangea.app recently underwent a pivot in strategy that paid off big time, securing $400,000 in a pre-seed round investment for their new business model.

“In business, you start with a hypothesis: a theory about how to solve a problem you know exists,” explains Alpert. “But most hypotheses are wrong, and in our case, we learned that what we had initially come up with wasn’t the solution the world needed. In running that test, we discovered a solution that actually works and decided to pursue a new direction.”

Since Alpert and his team made their own pivot, they didn’t just secure funding — they grew to 500 campuses and onboarded 1,00 clients. “Don’t be afraid of being wrong; be open to learning!” Alpert encourages. “The only way to learn is to try, and then listen to what people have to say.”

Challenges can lead to success

Pivots may arise from challenges, but they can also give you the perspective and education you need to succeed even more in your career or business. We learn from success, but we learn even more from failure. Entrepreneur Tiana Nicole Burse launched her social media consulting agency, District Media Press, with zero capital.

“At first, the business didn’t yield any profits for the first several years,” Burse shares. “However, I stayed focused on growth at all costs and learned a lot through the pivoting process. That experience led to my Facebook Watch Series and acquiring a few new brands.”

These experiences have also emboldened Burse’s public speaking career, where she speaks about her unorthodox mindset on entrepreneurship.

If you’re in a season of your business where things aren’t going well, think about what you can learn from the situation, as well as what you learn can be helpful to your future self and to others. ”It’s also a practice in staying the course and innovating, which takes strength and perspective,” reflects Burse. “These are the trials and errors that will help you make the right decisions in the future.”

Some of today’s greatest companies came from pivots

Companies like Twitter, Starbucks, Instagram, and Pinterest were all born from pivots. Twitter was originally a podcast sharing network called Odeo, and its idea was born out of a two-week brainstorming period for Odeo employees to come up with new ideas. Before Starbucks was a wildly beloved store, it solely sold espresso makers and coffee beans. Howard Schultz then pivoted in the direction of a European style coffee house where people could enjoy their coffee. Instagram began as a check-in app with a photo functionality until it pivoted to just one main feature: sharing pictures. And Pinterest was originally a way for online shoppers to follow their favorite retailers and “pin” new items.

Businesses need to be prepared to pivot at any time. Even in the tech industry, the rapidly changing times prove that a seemingly solid product can only be a frontrunner for a bit. The companies that are consistently strategizing new and innovative solutions are the ones that will come out on top. 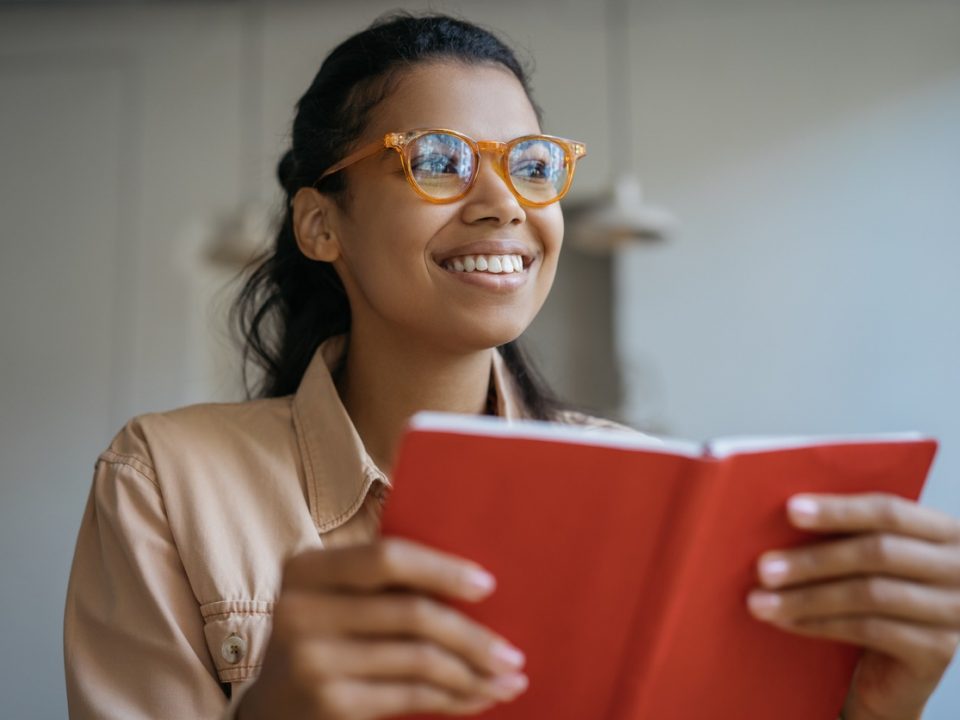