7 Ways You May Be a Bad Example for Your Employees 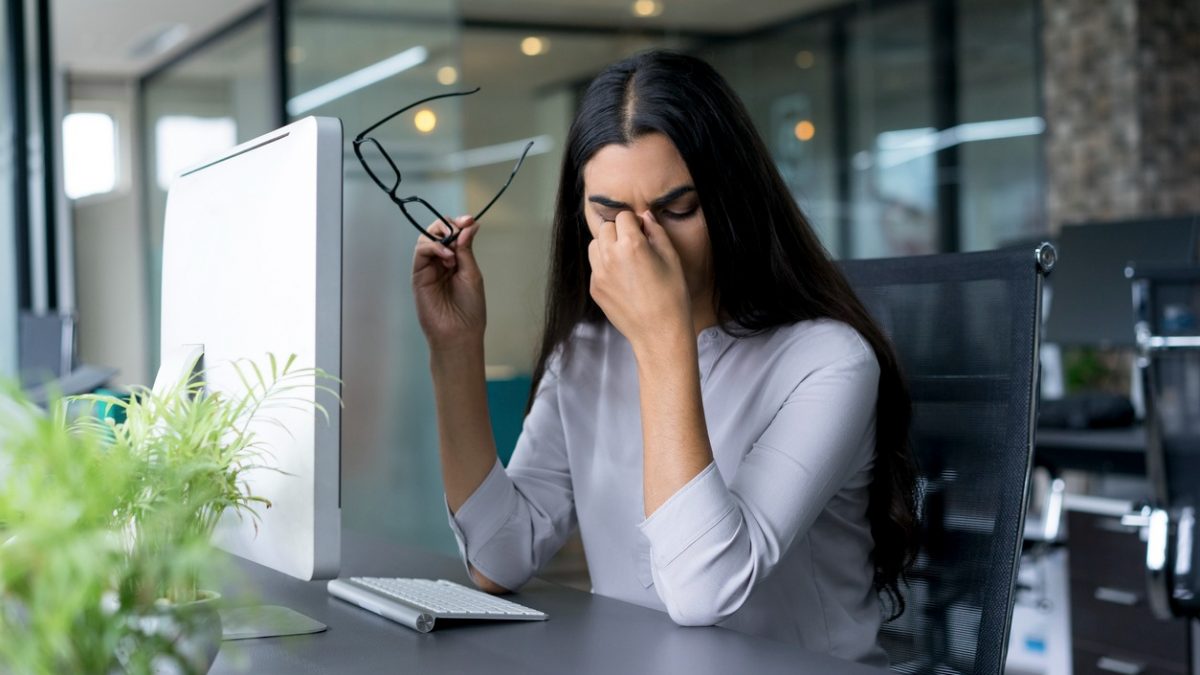 7 Ways You May Be a Bad Example for Your Employees

Let’s take a look at seven mistakes you may be making as a leader that are hurting your organization.

No one likes negativity, especially when it comes from leadership. Employees look to leaders for inspiration, guidance, advice and hope. Dale Carnegie sums it up best in his book, How to Win Friends and Influence People. “Any fool can criticize, condemn and complain – and most fools do,” Carnegie writes. “But it takes character and self-control to be understanding and forgiving.”

2. Failing to learn the art of criticism

Mistakes happen, from the mailroom all the way up to the boardroom. It comes with the territory. How we deal with them determines our maturity as a leader. Destructive criticism will only demoralize your team even if it’s done behind closed doors. Instead, leaders must learn the fine art of giving constructive criticism. Acknowledge their strengths and how employees can improve.

Praise and recognition are things everyone craves. Successful leaders tap into that desire by offering feedback that is not only helpful, but transformative too.

Henry Ford knew that listening is one of the most valuable skills a leader possesses. On his board, he had numerous people that disagreed with him. He didn’t want a bunch of Yes Men, but rather people that would challenge his thinking.

Listening is a skill that is often overlooked by many. Those leaders that fail to listen, won’t be leaders for long.

Business is ripe with stories of companies that failed to see the changing winds. Blockbuster refused to let go of their cash cow and fell prey to Netflix. Yahoo underestimated the power of Google’s search engine. Kodak created the digital camera, but stuck with film and paid the price. Innovation is always just around the corner.

Leaders must keep their ears to the ground and take swift action when they hear the rumbles in the distance.

As a leader, one must develop the ability to make decisions quickly. Indecisiveness is a productivity killer for teams who often have so much on their plate that one delay in their pipeline can cause all sorts of logjams. Decisiveness tells their employees there is a plan in place and we know what to do. Even if it turns out to be the wrong course of action, through taking action in the wrong way, you will learn how to correct course quickly. Without action though, people become paralyzed, unsure of how to proceed.

Great leaders understand the power of books. In the words of Walt Disney, “There is more treasure in books than in all the pirate’s loot on Treasure Island.” They start their day by filling their minds with knowledge. They read articles and books both in and outside of their field. They know the golden rule of learning “garbage in garbage out.” They feed their mind with ideas and inspiration. They get into the right mindset, before they even leave for work.

This is an absolute killer. As a leader, the buck stops with you. If you’re not willing to accept responsibility for the mistakes made in your organization, you set a dangerous standard.

After you’ve made it to the top, you need to make sure you don’t let bad habits set in. Despite the simplicity of the aforementioned mistakes, mastering them takes a lifetime. 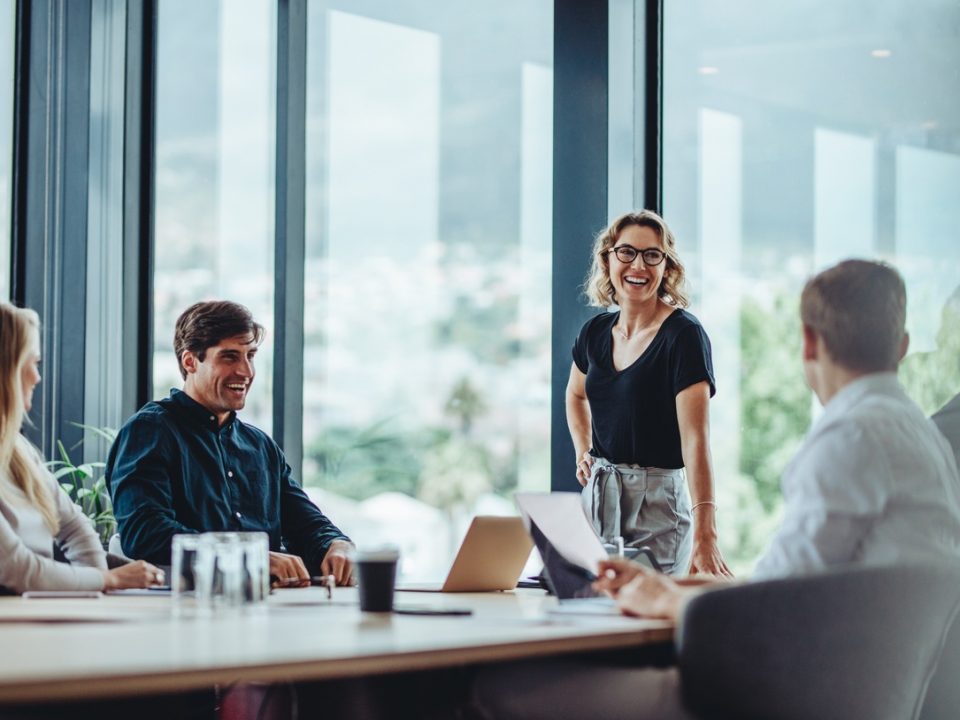